What is a Manzilian? Brazilian Waxing for Men

The Manzilian wax, also known as Boyzilian wax, is a full Brazilian Wax for men. As men have become more aware of personal hygiene, waxing salons have stepped up to meet the demand. Most professional salons should be able to offer a manzilian wax, although, they may not be familiar with the term (so you might want to explain that you are a male looking for a wax “down there”.)

What Does a Manzilian Wax Include?

Typically, a Manzilian wax will include everywhere that a male could want wax removed in the genital area. This includes the penis, testicles (a.k.a. balls) perineum (a.k.a. taint), butt cheeks, and butt crack. It will not include other areas that males may wish to have waxed, such as the chest, stomach, and back (although most salons will offer these at an additional charge).

Where can I get a Manzilian Wax?

Because Manzilians are a cosmetic treatment involving complete removal of a man’s pubic hair by waxing, very similar to the women’s treatment of a “Brazilian” wax, most waxing centers near you should be able to handle a Manzilian. Although, some may be unfamiliar with the process, so it is suggested that you call and ask when scheduling your appointment.

Need help finding somewhere to get a manzilan wax? Look for men’s waxing near me.

What is a Sphinx Wax?

We will be happy to hear your thoughts

Deal of The Day 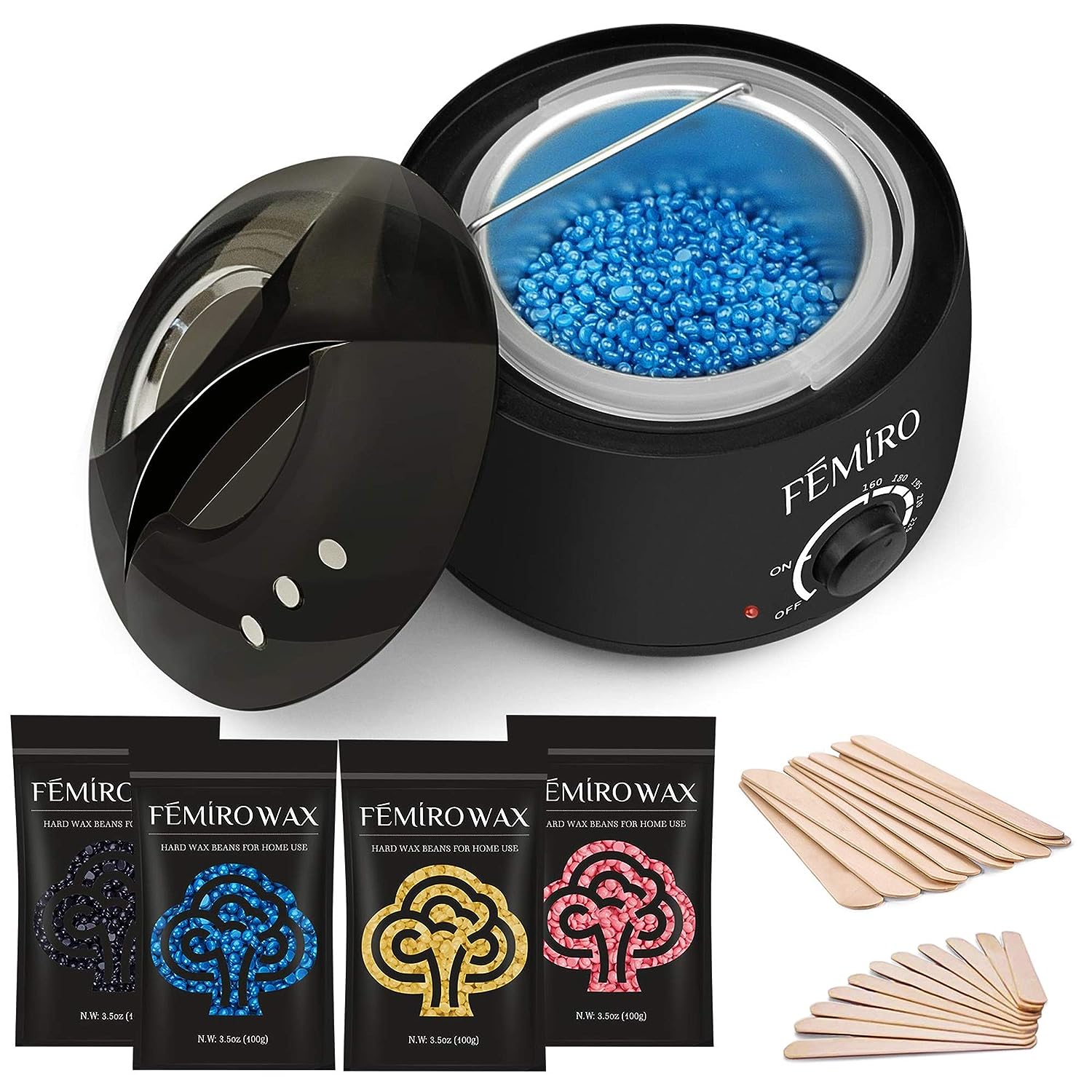 What is a Manzilian? Brazilian Waxing for Men

What is a Sphinx Wax?

How long should pubic hair be for waxing?

BrazilianWaxGuide.com is a free website designed to help people learn about Brazilian waxes.

BrazilianWaxGuide.com is a participant in the Amazon Services LLC Associates Program, an affiliate advertising program designed to provide a means for sites to earn advertising fees by advertising and linking to Amazon.com.